Refer to importance placed on autonomy and interest

Research shows that younger generations are increasingly opting toward careers based on intrinsic values. Data suggest [1] that students are placing more emphasis on intrinsic interest and autonomy in their career choices and less emphasis on making money and becoming prestigious. 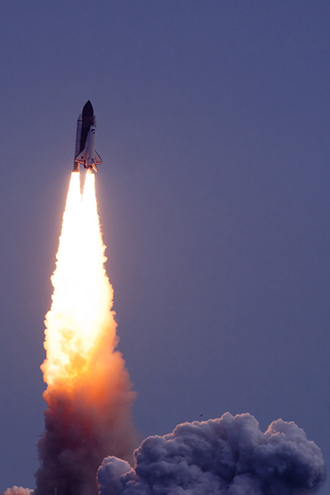 STEM Is the Ultimate Launching Pad

This finding underscores the need to change the conversation and help students align their personal interests with STEM careers!

Our interests, as well as our students’ interests, can and will likely change over time. One of the greatest advantages to a earning a STEM degree is its transferability to many different career paths.

A degree in STEM is the ultimate launching pad to many careers because the strong problem-solving and collaboration skills acquired are transferable to many careers, including entrepreneurship and business ownership–the ultimate forms of work autonomy. The sky really is the limit with an education and training in STEM.

In addition, autonomy, or working as self-governing or independent, is in many cases a natural part of STEM work. Although likely to work within a team, often individuals own their piece of a larger project.

Here are some interesting facts:

Companies such as Texas Instruments only hire engineers for their sales and marketing teams.

In 2000, 14% of MIT engineering graduates were hired by financial firms for their well-developed problem solving skills.

Tom Landry of the Dallas Cowboys, who led his team to the playoffs in 17 of 18 seasons, appeared in 5 Super Bowls, and won 2 world championships, credits his NFL success to his industrial engineering education!